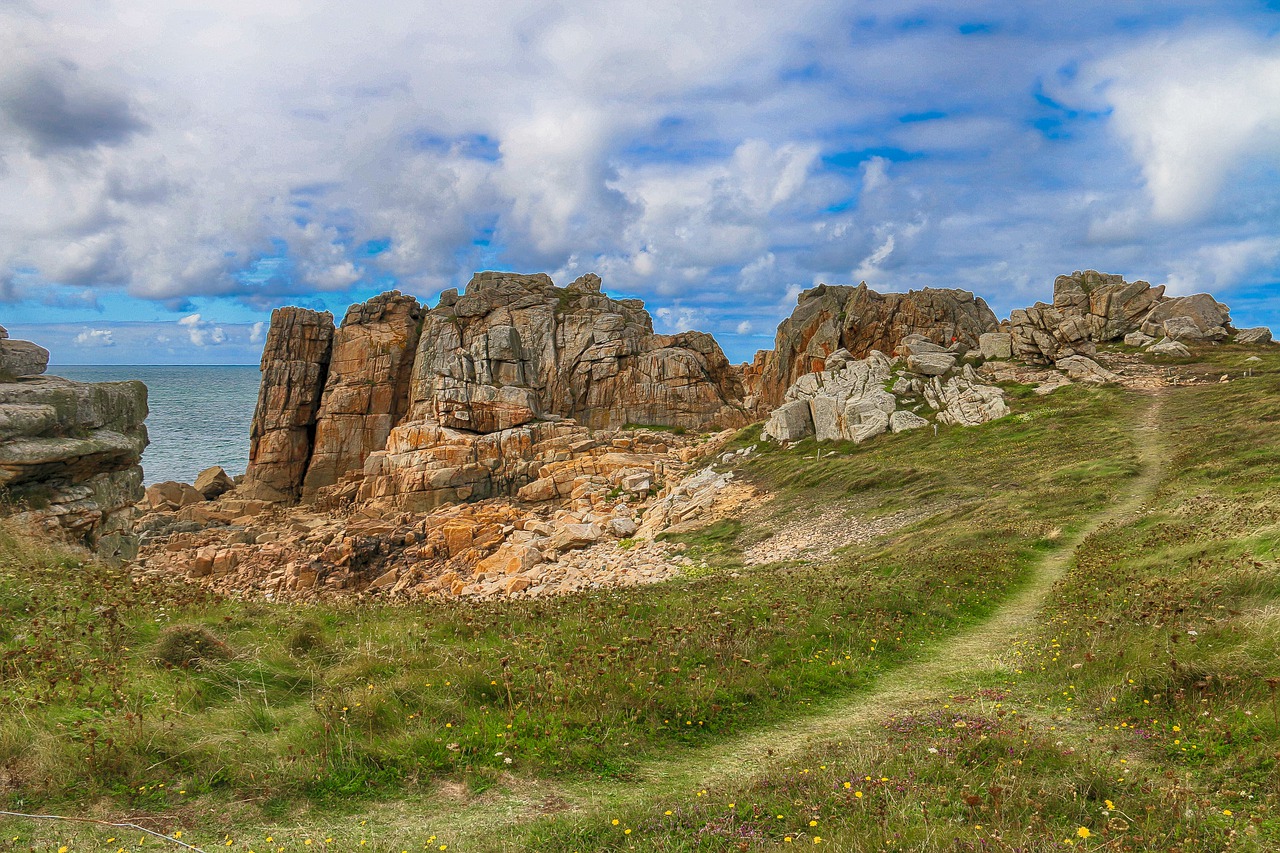 DELF is composed of 4 independent diplomas that correspond to the levels of the Common European Framework of Reference for Languages.

The examinations can be taken in +1185 approved examination centres in +170 countries, including France. The 6 diplomas that make up DELF and DALF are completely independent. This means that candidates can register for the examination of their choice, according to their level.

At each level, 4 skills are evaluated:

DELF B2: It means that you are considered to be an independent user of French language. We could also considered this level as upper intermediate or even advanced.

At this level, you can do the following things:

-You can understand the main points of a complex text

-You can produce detailed text on a wide range of subjects

You master the following tenses:

The best way to reach the level B2

Lifetime access to the video courses that will help you to reach your goal. 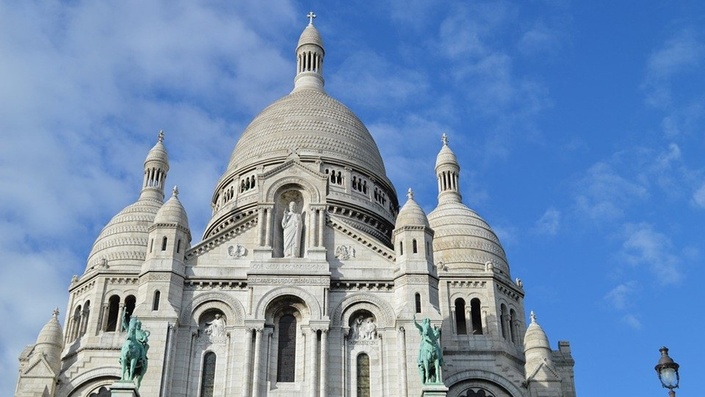 A light version of the Full Curriculum that includes all the main grammatical points and themes you should master to reach a B2-C1 level. 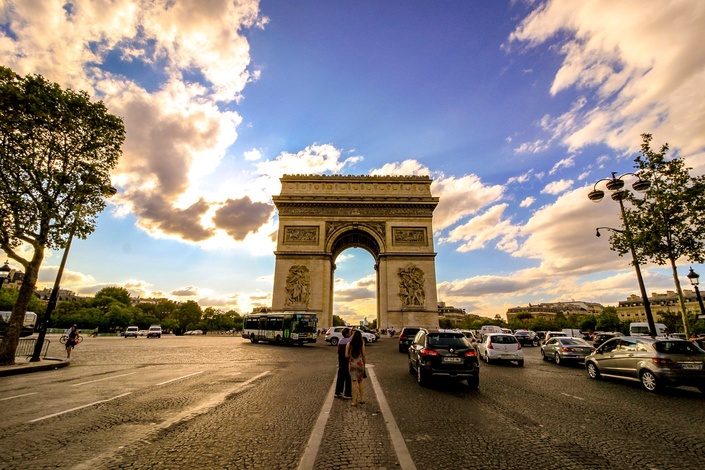 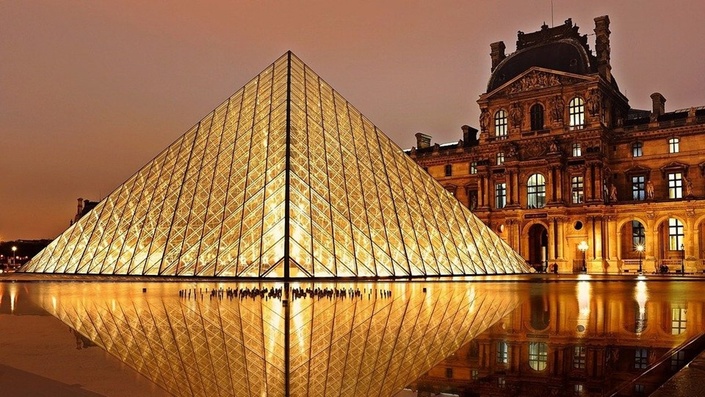 An XXL version of the Full Curriculum that includes all the the grammatical points and themes you should master to reach a B2-C1 level.

Check your inbox to confirm your subscription